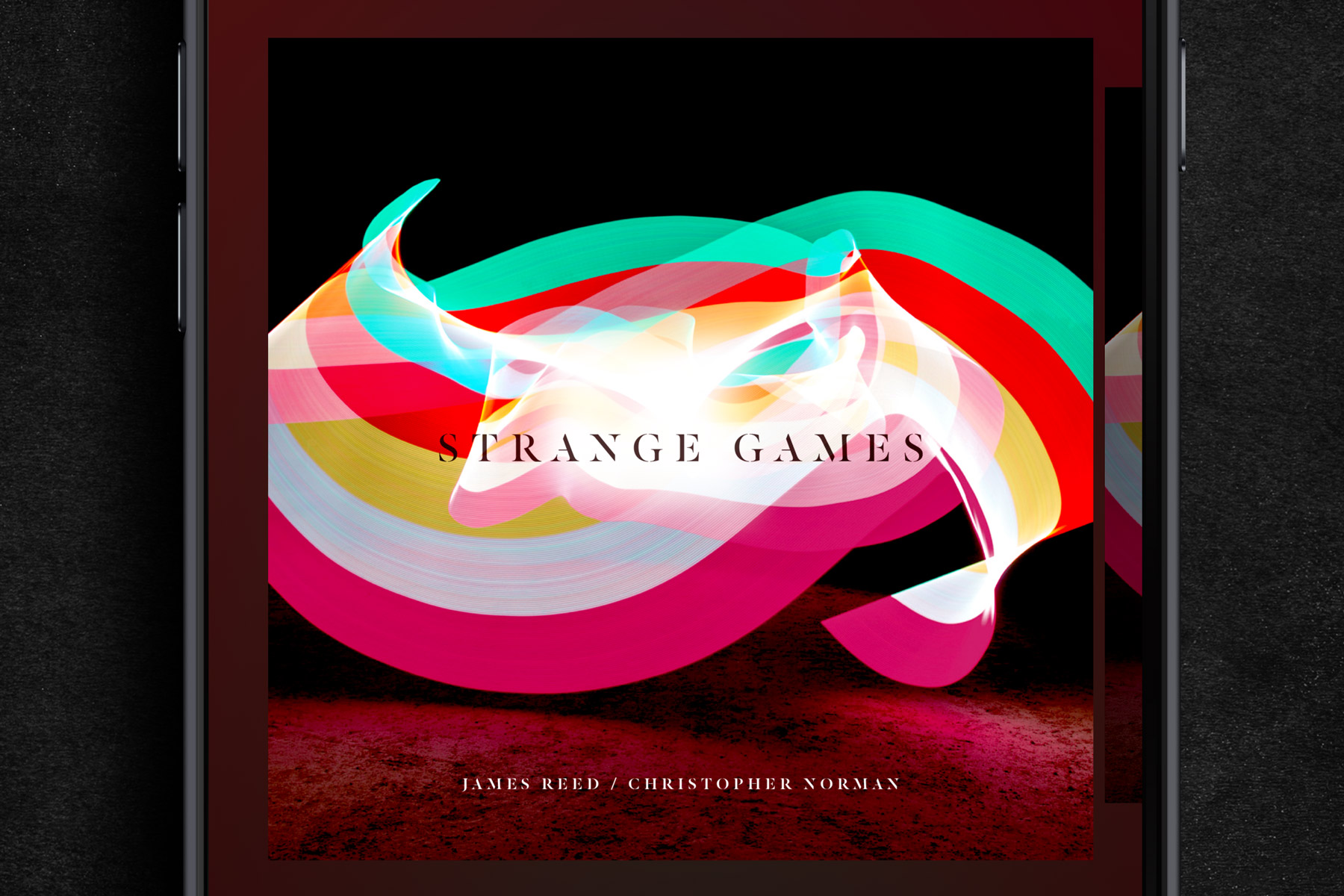 Cover and digital booklet artwork for James Reed and Christopher Norman's upcoming EP release (out August 19th, 2016). The visuals were inspired by the sound of the release; bright, twisted and bombastic.

Christopher Norman is a producer, songwriter, and performer based in Austin, TX. His notable work includes the debut album “Process", released in September 2014, as well as producing crowd-sourced music projects with internet personality Ze Frank and opening up for "The Voice" runner-up Michelle Chamuel on her Fall 2014 “Face The Fire” tour.